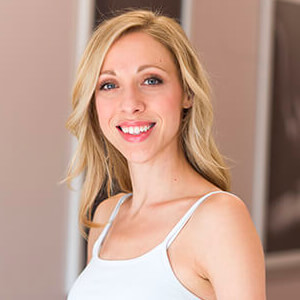 Born in Pittsburgh, PA, Lindy received the majority of her training on full scholarship at the School of American Ballet (SAB), the official school of New York City Ballet. At age 17, Lindy began her professional career with the San Francisco Ballet before joining The New York City Ballet, where she was regarded by critics as one of the hardest working dancers of her time.