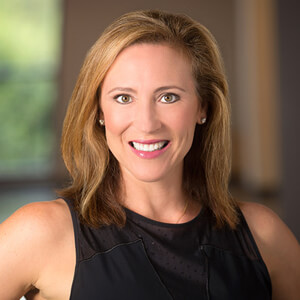 Jeanene’s early training began with Madame Waltraud Karkar of the Darmstadt Ballet, she was very fortunate to complete her training at Bolshoi Ballet Academy in Moscow, Russia where she studied from 1991-1995 under the tutelage of Madame Sophia Golovkina, then Director of the Academy. She was personally coached and mentored by many greats of Russian ballet including; Galina Ulanova, Marina Leonova, Yevgenia Farmanyants, Shamil Yagudin, and Alexandre Bonderenko.

She became the first ever American to receive a Diploma of Completion of Studies from the Bolshoi Ballet Academy Russia.

She has had numerous roles created for her by noted Contemporary Ballet choreographers; “The Soul” in Dreamer, Chants Principal girl and Map trio all by Alonzo King, “Mrs Mozart”by Michael Vernon, Night Out by John Clifford, Soloist in Verge by Dwight Rhoden are among her favorites.

She currently serves on the board of directors for Youth America Grand Prix in NYC.

Jeanene is a very accomplished Choreographer. She had choreographed nearly 40 ballets both classical full lengths and contemporary. Her ballets have been performed throughout the United States and around the world by both professional companies and schools. She is most proud of her ballet Goodnight Day(2019) a ballet made in collaboration with, Irving Bienstock, a Halocaust survivor. It was featured in the 10th Anniversary celebration of the International Butterfly project featuring the dancers of the Charlotte Ballet.

She loves working with young dancers to be the best dancer and human they can be! She is so happy to call Charleston her home now!