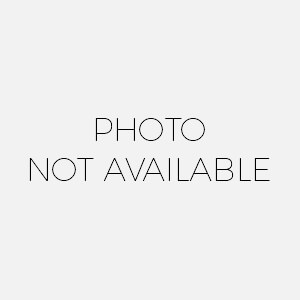 Ashley Flaner trained at the Contra Costa Ballet School in Walnut Creek, CA under the direction of Richard Cammack and Zola Dishong, and she attended summer intensives with Pacific Northwest Ballet, American Ballet Theatre and the Victoria Morgan Intensive. While earning her BA in dance at University of California, Irvine (UCI) Ms. Flaner became one of the first females to receive a William Gillespie Scholarship and was invited to study at the Paris National Conservatory in an exchange program developed by David Allan. While attending UCI, she performed principal roles in William Forsythe’s Artifact II and Steptext, Paul Vasterling’s Dracula and originated her role in Donald McKayle’s Ash.

Ms. Flaner danced professionally with Company C Contemporary Ballet under the direction of Charles Anderson from 2002-2005 working with Alexander Proia, Patrick Corbin and David Anderson. She also joined Amaranth Arts, created by Scott Putman who later certified her in his acclaimed Elemental Body Alignment System to help with spine injuries she sustained over the years. Her 2002 Pilates certification at the Contra Costa Pilates Center helped her develop a way of teaching ballet that educates students on their bodies while still enjoying the demands of proper technique.

Ms. Flaner taught classical ballet at the CCB School from 2002-2009 and then moved to NYC to teach Pilates full time. An inaugural member of Robert Dekker’s Post:Ballet, she has danced in Dekkers’ Ours, Milieu, Interference Pattern, I need to be touched, Happiness of Pursuit, Me No You, Colouring, Mine is Yours, Flutter, Do Be, ourevolution and field the present shifts, in which she was nominated for an Isadora Duncan Award for “Outstanding Achievement in Performance–Ensemble.” Ms. Flaner relocated to Charleston, SC in 2012 and currently teaches at Longevity Fitness and Balance Pilates. She is honored to be a part of Dance Conservatory of Charleston’s staff and is excited to help guide the next generation of amazing artists.