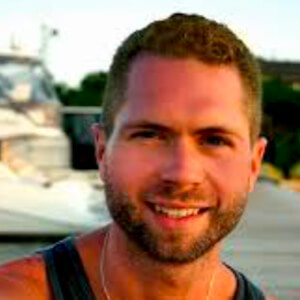 Jason Fowler was born in Dallas and began his ballet training at the age of 8 and continued his training at the Dallas Ballet Center and Dallas Ballet Academy. In 1993, Mr. Fowler entered the School of American Ballet (SAB), the official school for New York City Ballet. He was invited to join the company in April of 1996 and was promoted to soloist in 2006. In addition to numerous corps de ballet roles with New York City Ballet, he has performed soloist and principal parts in Bigonzetti’s Vespro, Balanchine’s Divertimento No. 15, Scotch Symphony, Agon Symphony in C, The Four Temperaments, La Valse, and Chaconne. Also, Christopher Wheeldon’s Polyphonia. While at NYCB Mr.Fowler also worked closely with Susan Stroman, creating the role of Mr. Griffith in The Blue Necklace.

In 2012, Jason was Associate Choreographer to Benjamin Millepied for  Hands on Hardbody in La Jolla, California. His film credits include Center Stage.