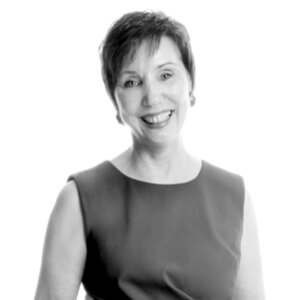 She has performed with the San Francisco Ballet, Ballet West, Radio City Music Hall and at the Jacob’s Pillow Dance Festival Inside/Out Series.

She has taught throughout the United States, Europe and recently in China. In addition to teaching master classes and choreographing for dance companies around the world, Henry was a member of the ballet faculty at the Dance Theatre of Harlem, the Feld Ballet, the 92nd St. Y in New York and the Laban Dance Centre in London.

Prior to establishing the company, Henry was Artistic Director for the London Dance Collective and the Dance Edition in New York. She has choreographed for the Dance Theatre of Harlem, Radio City Music Hall, Off-Broadway, Victoria Arts Festival, Westminster Cathedral’s Royal Christmas Benefit and more.

Henry has been recognized as “People who Change Kansas City” by Kansas City Magazine and in Dance Magazine, receiving the Critic’s Choice “Spotlight for Excellence” Award for Wylliams/Henry.